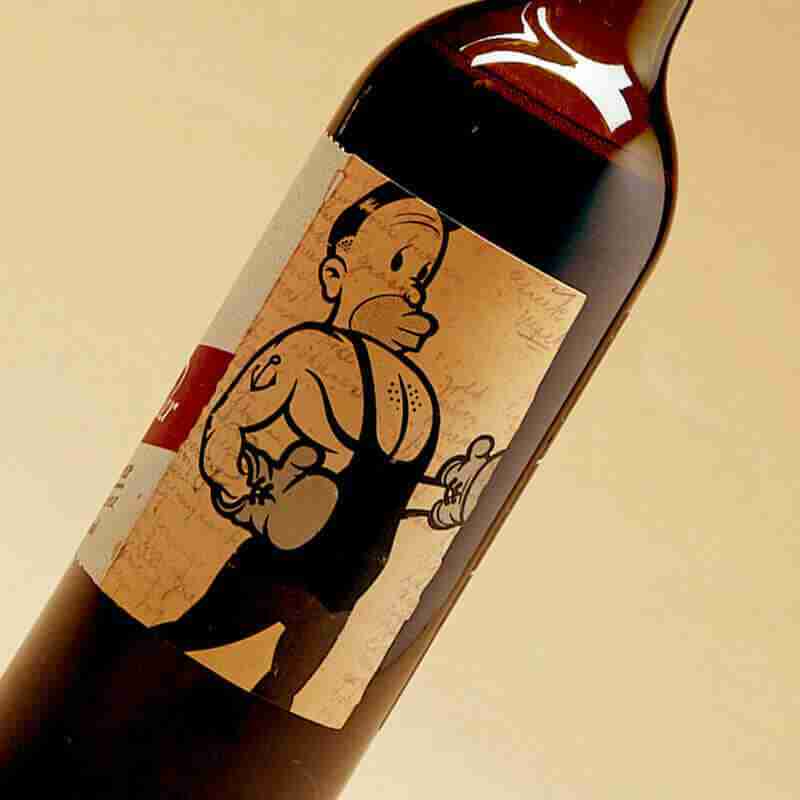 Yes! A whopping 92 points, which is the second highest score we have ever received from Wine Spectator for our Boxer Shiraz!

In addition to this amazing news, The Boxer also earned top spot in Wine Spectator’s list of ‘8 Outstanding Australian Reds for $30 or Less’.

We’re humbled to be listed alongside these other amazing Australian wines: